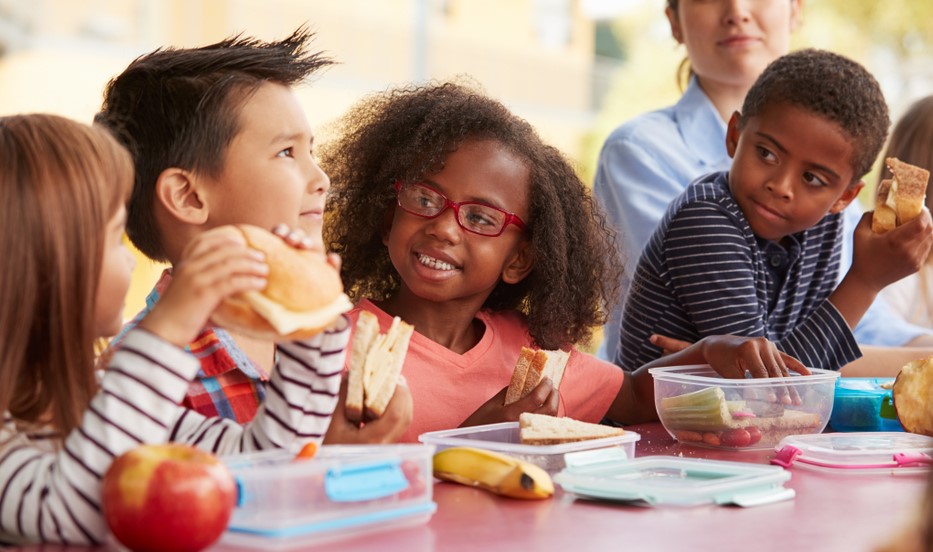 Hey, I Want To Speak

Tom Hanks was interviewed about how he learned to play the role of Mr. Fred Rogers for the film, “A Beautiful Day in the Neighborhood.”  What came unexpectedly from studying this beloved person’s character were lessons on being a better communicator – listening and paying attention outside one’s own thoughts. Tom came up with an acronym, “WAIT”, explained above. If he could stop, LISTEN and wait his turn before he responded, how much more could he learn? How much more could he appreciate and understand people?

It feels good knowing someone is listening to you. Everyone wants, desires, needs to be heard; to know they can use their voice to be recognized and seen as a unique person. They can speak their truth. And, if you love words, having so many different ways to communicate the same thought is mind-boggling.

A couple of weeks ago, I wrote “A Response to Care About”, https://susangoldbergleadership.com/a-response-to-care-about/  (to answer the question: “what is both a satisfying and beneficial response in a conversation?) In order to set the stage for this response to happen, everyone included in the conversation has to speak one-at-a-time. Not on top of each other to cancel each other’s message.

Yet, particularly common in a business conversation, you’ll hear people speak over one another. When this happens, individuals are focused on what’s going on in their own head and not focused entirely on the conversation, the exchange. The conversation is bound to be unsatisfying for everyone when this occurs. And no one can possibly learn from potential content, because it is left unspoken.

I’ve been able to apply this tip with my clients. Conflicts and disagreements were quick to happen with some younger professionals I’ve worked with, not through their wanting to be rude, but in their attempts to jump to connect dots. They wanted to move quickly; on to the next thing and press ahead. In doing that, however, they weren’t realizing they were missing full conversations with people. Instead of waiting, listening and asking questions, they were making assumptions around a conversation. Wanting things to move quickly, they were cutting people off from fully expressing their views. A satisfying conversation never actually happened. The half of a conversation that took place led to miscommunications, misunderstood intentions and unexpressed emotions. This created even bigger problems.

That’s exactly what Tom’s point implies. In not waiting to listen, breathe and process the full extent of a satisfying conversation, and instead focusing on the one streaming in the brain, the younger professionals were inadvertently causing greater issues. They were having imaginary conversations rather than real ones.

Results When Everyone Can Speak Their Truth

I got them to slow down their conversations and make sure everyone was able to speak, listen, ask questions to a full extent. Everyone spoke their truth. Everyone listened. This not only cut down on quick assumptions, judgments, and misunderstandings but allowed for an appreciation of the other person’s thoughts, roles and values.

If you are noticing you’re are cutting people off when they speak in your anticipation to speak up, take a tip from Tom Hanks and Daniel Tiger’s Neighborhood (today’s Mr. Rogers 2.0): stop, breathe, and wait your turn. You’ll notice you’ll appreciate people more, they’ll appreciate you, you’ll make less uninformed judgement calls, and you’ll learn things you never knew were missing from your life.

If scheduling a one-time workshop is your answer to leadership training but your young talent is still showing signs of frustration, a workshop is not the answer. You recognize this because you’ve been in their position at one time. If you’d like to create a more complete plan that offers better results with increased productivity, more satisfied team members and increased retention, let’s talk. Contact me at Susan@SusanGoldbergLeadership.com