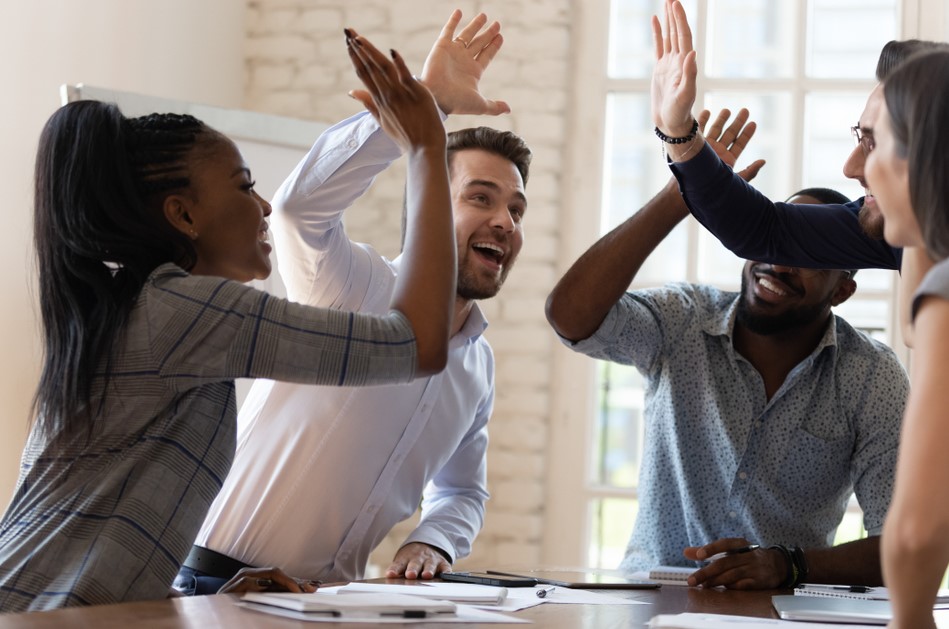 Can I Rely On You?

For many generations in the U.S, showing up and being reliable has been an accepted practice of demonstrating respect for others. And it’s been a desirable quality to be the person that people can rely on. Yet, like so many things you may be questioning after the last few years, is this still relevant or have today’s influencers changed acceptable behavior? You can probably acknowledge norms and manners have been changing socially and professionally. So, even though Bruno Mars may have sung about this, do you question if younger professionals (who because of their numbers set the trends and standards) still care about being reliable?

When I started my work as a bridge between multi-generations in the workplace, I would hear grumblings from seasoned professionals about the “unreliability” of younger team members and colleagues. At the same time, I would also hear younger professionals complain about people their own age not “showing up” after they had made a promise to be there (or were expected to be there because of their role). Then, the media would add to the unflattering view of young professionals as “spoiled children” who didn’t feel responsible for their actions. These comments made me curious.  It made me wonder did younger professionals view dependability to be less important than more experienced professionals or were these isolated incidents painted with a brushstroke as overgeneralizations?  Was it no longer cool to be reliable?

My first finding came when I was looking into on-line advertising with Google. I spoke with a sales representative about my business and we made an appointment to discuss ad opportunities which he confirmed via email.  When the day and time came, he was nowhere to be found.  I spoke to another rep about advertising and we scheduled a meeting – again, it came and went with a “no-show”.  Coming out of a former executive search career, I thought Google as a company was not vetting its sales people very well, understanding they were young and perhaps untrained. And I nixed the idea of an advertising campaign and moved on. And it gave me pause.

I had a different experience with my marketing team who I worked with around that time. When I hired them along with photographers to capture my newly launched consulting firm, they were all Millennials. They showed up and delivered whenever and wherever, even, off the clock when we were catching a meal or drinks.

After, that my experience was the Millennial and Gen Z clients, students, committee members, vendors I worked with were all people I could count on.  I dismissed the hypothesis of some of my colleagues and the media hype regarding the reputation of younger professionals.

That is until my curiosity about prioritizing reliability was raised once again when an alumni friend, about 20 years my junior, proposed we get together for dinner. We made a reservation at a restaurant close to her office for a specific day and time. Confirmed the day before. The evening came. She texted me 10 minutes after our reservation “running late, be there soon.” I waited. 20 minutes later, I texted her “are you okay?” and she responded “yes, working on filing an application. Taking longer than I expected.” I considered: knowing we had plans, did she need to do this tonight or could she have done it another time? For sure, if it was important, she could have called before dinner to reschedule. She had options. Instead, she had proved to be unreliable. (BTW, she arrived an hour late and I had left).

I finally took the subject of reliability straight to some younger professionals I was working with for their direct opinions. Recently I hired a graphic design team to professionalize infographics for a tool I had developed to change the way a leader communicates with and inspires their individual team members. The two designers who were doing most of the work were on the cusp between Gen Y and Z. They, who were always on time, detailed and proactive in our exchanges, told me they had no patience for those who had shown themselves to be unreliable. For instance, they said their standard for waiting for colleagues, friends and family members did not extend longer than 15 minutes after someone was supposed to meet them. Beyond that time frame, they would move on.

What did I realize after a few years of wondering if reliability was either going out of fashion or an age-related value? Being reliable was still cool. And young professionals could be relied upon and would expect others to be reliable too. And, regardless of years of experience, the people who didn’t feel the need to be respectful of others were either misguided, not taught boundaries, were never held accountable or had other priorities. Also, for those who continue to apply a negative stereotype to younger professionals because of a few incidents with other young professionals, consider Ben Franklin’s writing. “The hardest thing for a man to do is to change long standing prejudices of belief, but to succeed in doing it is a test to one’s humanity.”

Are there challenges within a group you lead or are responsible for? Turnover, talent gaps, undiscovered skills. Is whatever your organization has used previously not the right response for your current circumstances? We can work together to gather the nuanced information and provide inspiration necessary so that you and your team can become more productive, satisfied, and feel recognized.  We can increase profitability.

My work as a leadership and communication expert has me go into organizations, as an outside unbiased view to look at the information gaps. I identify what an organization is missing that’s holding it back from thriving and continuing to stay relevant.  Have practices become entrenched or no longer fit your plans for today’s workplace and goals? Do you need a new solution? Contact me: Susan@SusanGoldbergLeadership.com Let’s talk.