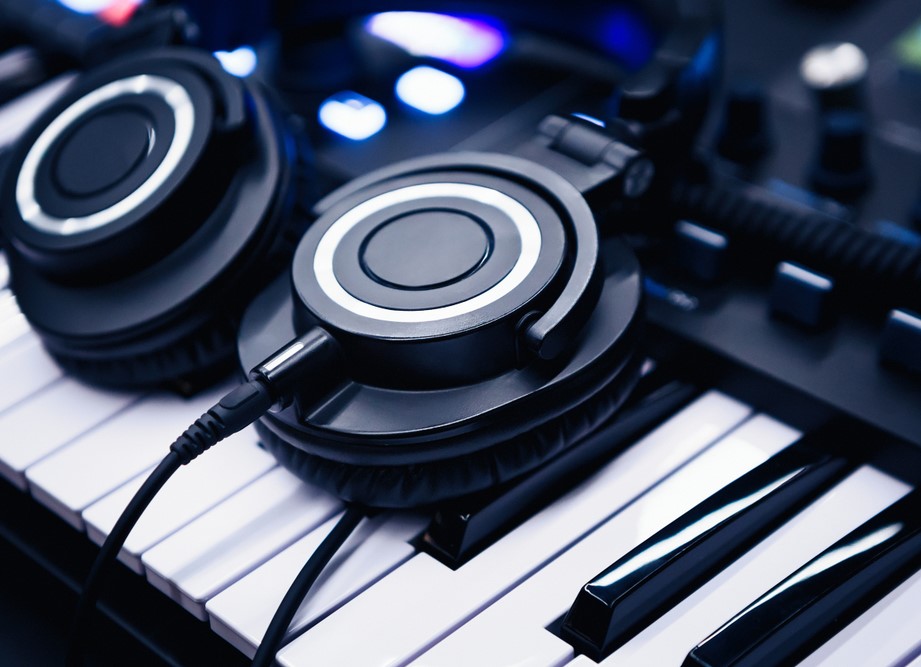 What Are the Key Qualities?

What makes a great mentor?  What qualities should that person possess that would be best to teach, encourage and guide?  While you and I may not agree on specific wording, it’s beneficial if that person can pay attention and be aware, be inquisitive and ask questions, care about the answers, see novel ways to approach challenges, and listen well. And above all, you want them to be truly deeply invested in your progress as a mentee with their head and heart.

In the latest blog, “Music to Your Ears”, the subject was my fascination for Berry Gordy, the entertainment entrepreneur and founder of Motown music as a leadership model. And, https://susangoldbergleadership.com/like-music-to-your-ears/ explored why Gordy developed Motown. In this blog, I’ll talk about him as a mentor.

Mentoring the Artists and Writers

As founder and CEO, producing young artists, Gordy was their teacher. When he started managing, he was only 30 and some of his proteges weren’t much younger. Still, he had formative experience from record store ownership to his car manufacturing assembly line stint. And, he was wise and paid attention; he knew how to make the most of his previous jobs. Just as important, he cared about people. While training and managing the operation, Berry also recognized he had to find ways to unlock people’s abilities. He promoted competition between artists and song writers knowing that healthy competition would breed champions. Yet at the same time, like a coach, he offered support and inspiration and more than that, he gave love and promoted it between the Motown community.

He offered these words to the documentary makers of “Hitsville: The Making of Motown”  https://www.sho.com/titles/3470002/hitsville-the-making-of-motown directed by Benjamin and Gabe Turner on Showtime: “(I) Not only gave them direction in music but what I learned in life I could use in some way. But competition couldn’t get in the way of love. When you take love out all you get is ego, jealousy. So, people were fiercely competitive but helped each other.”

His know-how wasn’t only applied to the artists and song writers, however, it spread to every muscle of the business. Besides the recording artists, Gordy also promoted diversity in the business ranks. He gave women opportunities to be songwriters, Head of Quality, and Creative Executive, which was very uncommon in the 1960’s and 1970’s. And although most artists were African American and he was promoting their voice to the world, he had non-African-Americans in Distribution and Collection to break through to radio stations that had a broader audience. Reaching that broader audience was a must for Gordy because he wanted to create music that integrated all people.

Not only was he a motivating force for all aspects of his business, but he understood encouragement alone wasn’t enough to get the best from his people: he needed to push them. Pushing meant the people had to stretch themselves beyond their usual day-to-day which is not comfortable. Intuitively he sensed the need to show them compassion while they were moving beyond their comfort zone to show appreciation for their strength to break free from old habits and ways of doing things. The compassion and appreciation for each other; he set that standard. Gordy was the model for that behavior which enabled people to feel good helping each other.

With the young leaders and the leaders who work with me and want to grow, I apply a Berry Gordy similar mix of ingredients: listening, encouraging, asking questions with compassion to arrive at the right strategies and plans specifically for them. I’ve had many mentors over the years and I learned the ones that worked with me the best understood my goals, personality and habits. Of course, I was ready to do the work and open to suggestions and change. You have to be open to change to achieve better results. Gordy’s team of employees at Motown were open to learning or they left the organization because they didn’t fit the culture.

Are you ready to work with a mentor or coach?

(Next week’s blog will speak about Berry Gordy’s position as trainer for his Motown team.)

If scheduling a one-time workshop is your answer to leadership training but your young talent is still showing signs of frustration, a workshop is not the answer. You recognize this because you’ve been in their position at one time. If you’d like to create a more complete plan that offers increased productivity, more satisfied team members and increased retention, let’s talk. Or, if you’d like to learn how to lead them better, contact me at Susan@SusanGoldbergLeadership.com