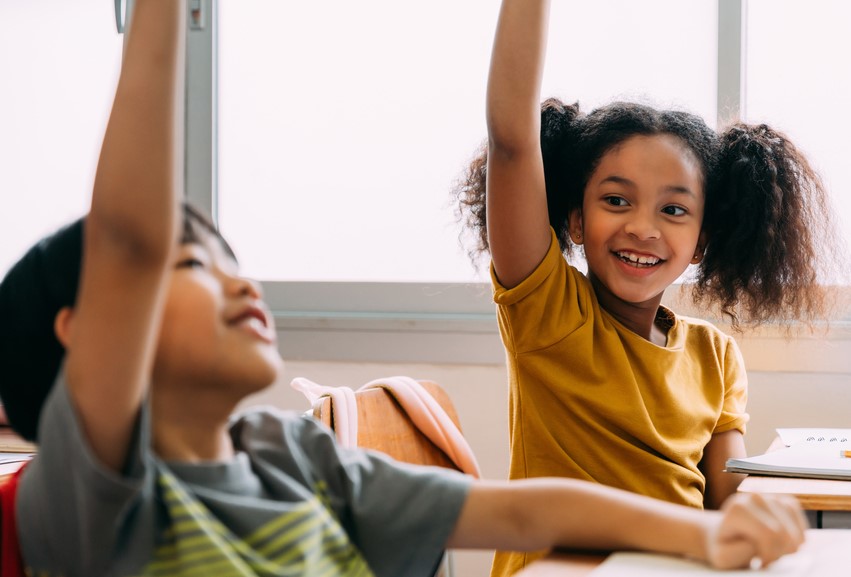 Where’s My Chance to Participate?

Autumn, the season of change has arrived. And with that, a pondering of change, your view of change. What determines your attitude toward change? Beside ease of change, your opinion of change may depend on whether you have control over it, or the degree of participation you have into making that change. And, still there is always choice for a third option, taking control of what you can. 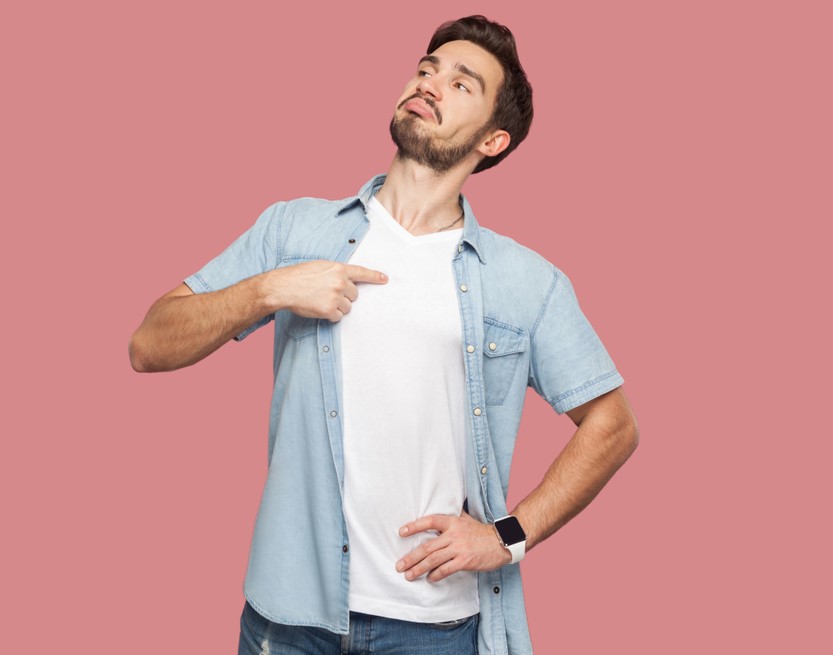 Not Just Them, But Me

Is building a strong network important for you? Or is it only for those other people? Years ago, I attended a panel and drinks for Williams College alums in New York City, where I live. A graduate, who is a friend, invited me. The panel was on Millennials who had made it in the media world. One of the strategic development executives on the panel said that he rose in the ranks at the large agency he called home, not because he was better qualified or had a better resume, but because of his network and his determination to building strong connections. He was known for being a master networker. If anyone needed anything, he could find it. 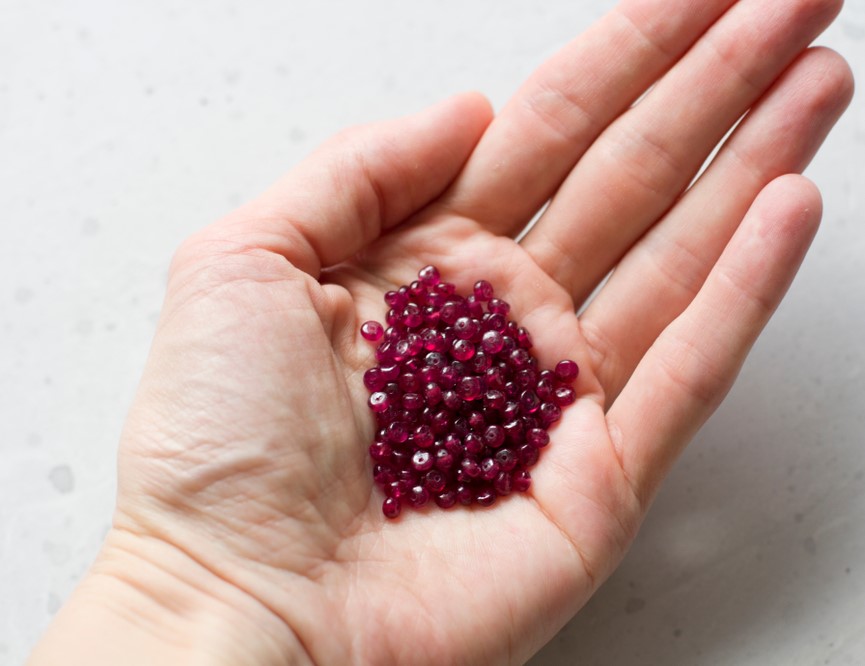 The Value Beyond Rubies of a Network

As a leader, have you ever considered the value of surrounding yourself with wisdom? It’s smart for your career and particularly now when nothing is stagnant. Additionally, resources and contacts go beyond your career. It also means ways to get medical help or advice, transit and auto information, residential guidance, help with family, spiritual instruction and financial assistance. It’s wise to have an axis of influence, a community you can count on to come through.

Contributing To Your Achievement

Who has contributed to your achievement and shaped who you are today? There’s probably more than one person once you start thinking about this. And they probably supported you in different ways and times throughout your life. Role models, mentors and coaches. Is it still meaningful (or even more meaningful) for you to have someone holding you accountable who sees your potential and supports you to reach your goals?

What Are the Key Qualities?

What are the key qualities of a great mentor? Berry Gordy is one. With the young leaders and the leaders who work with me and want to grow, I apply a Berry Gordy similar mix of ingredients: listening, encouraging, asking questions with compassion to arrive at the right strategies and plans specifically for them. I’ve had many mentors over the years and I learned the ones that worked with me the best understood my goals, personality and habits. Of course, I was ready to do the work and open to suggestions and change. You have to be open to change to achieve better results. Gordy’s team of employees at Motown were open to learning or they left the organization because they didn’t fit the culture.
Are you ready to work with a mentor or coach? 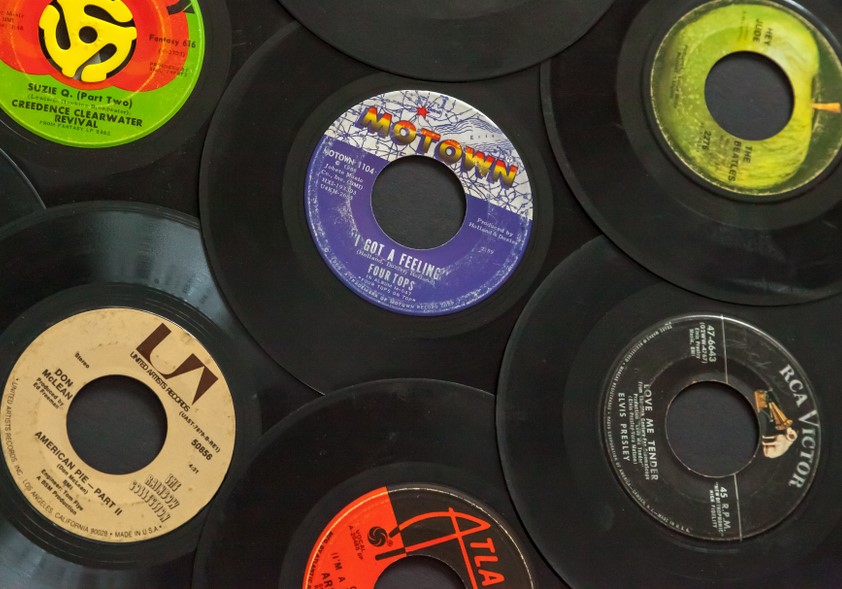 “As a manager, you had to be honest with them, but you had to build them too. Even when they didn’t know they had to be built.” ~ Berry Gordy. Berry Gordy’s desire was to bring out the best in people. Then he could reach his potential in some way. Berry’s why is the spark in my why. Wouldn’t you want to work with someone who recognizes your uniqueness and wants you to reach your potential?

When asked, most people want to raise their profile in their company. They want to be noticed, rewarded and appreciated. If you truly want to be recognized with a promotion or award, making your clients happy is not enough. Developing connections with colleagues, senior executives and your boss is what brings about the recognition. Here are some tips for in person communication. (This is the last of three blogs about managing up for young leadership.) 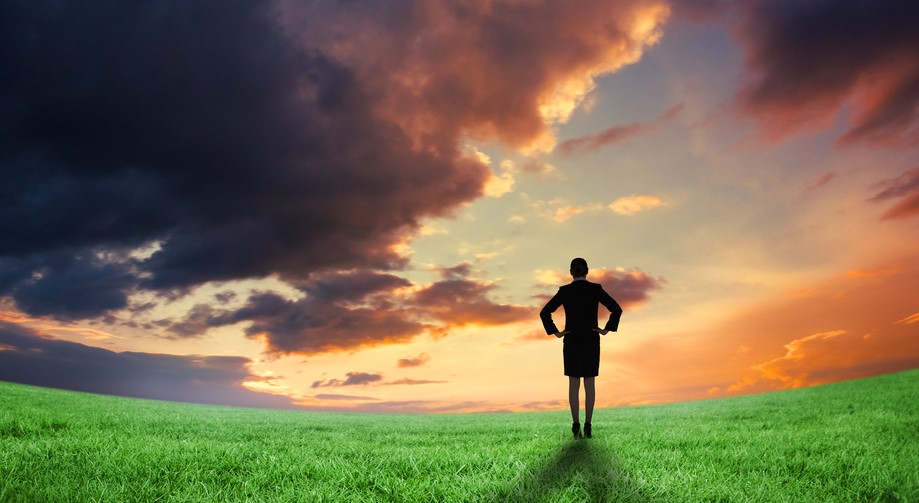 How do you get ahead in your job? Managing down and managing up. Many professionals have said that working with their team is often fairly straightforward and rewarding. It’s the managing of their boss and other senior executives, that is more challenging. For more junior staff, the guidelines for managing up can be even more slippery and the concept completely new. How do you earn the trust of your boss and become valuable to them so you receive the rewards you treasure? 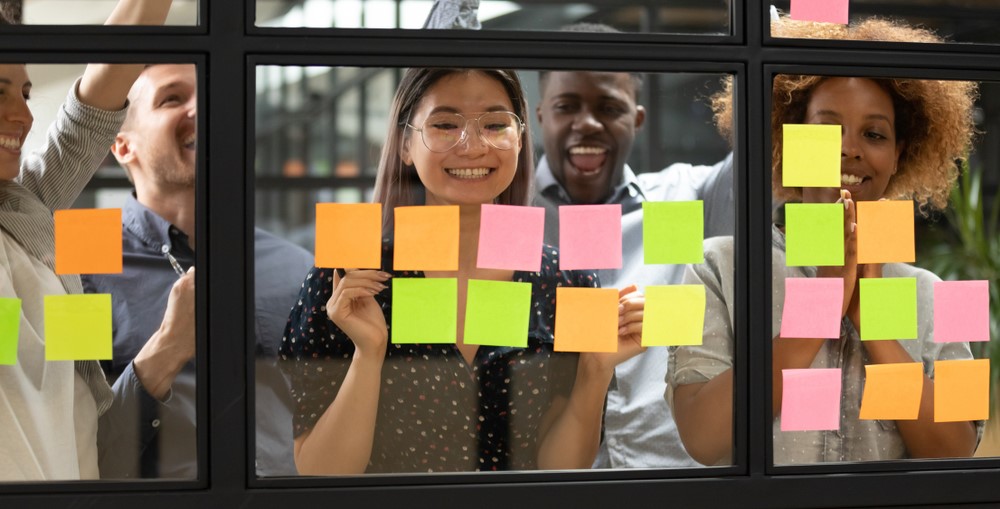 A Leader Doesn’t Operate in a Vacuum

In a team sport, the adrenaline flows fast and easy because there’s a shared natural purpose to want to win. Faced with a survival type of situation whether real or fabricated like in scouts, outward bound, etc. everyone wants to get out of a tough unfamiliar environment. Grouped together in a “Escape Room” people strive to solve the puzzle and escape. Work or volunteer situations, the natural motivation for a closely knit group is not as obvious. Is it realistic to expect group members at work or with unpaid work to be enthusiastic and want to work together?

Do You Know Me?

It’s worth it to make an effort to learn about and appreciate each person you work with. You want the best for and from them, and they will only show you that best if they know someone cares enough to see it. Furthermore, their dedication and engagement in work comes from being happy and being seen as full individuals. You could be responsible for the individuals on your team being encouraged or discouraged. When people are dissatisfied, they leave their bosses not their jobs.