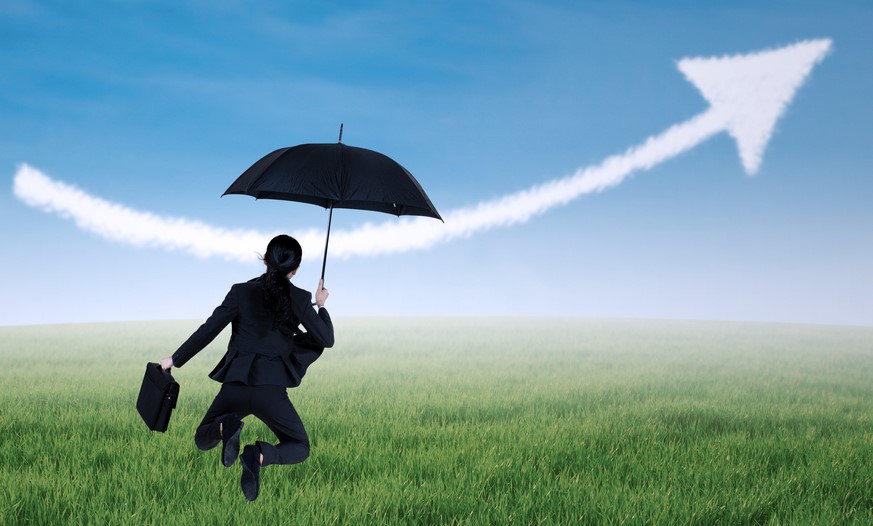 A View From The Top

“…I watch them grow, they’ll learn so much more than I’ll ever know, and I think to myself, what a wonderful world.”  ~ Louis Armstrong

When you are a seasoned leader, how do you know when the time is right to step aside, or to continue to lead and also spread the light among younger leaders?  There are two sides to consider:  ideas and passion bubbling up from those ready to spread their enthusiasm who haven’t yet been given the opportunity; and, the depth of your own continuing enthusiasm, interest and dedication. Beyond the two sides, it’s also of value to think of your audience – who they are.

What does an example look like of continual energy along with depth of history and meaning that only an irreplaceable leader can bring?  If you are a fan of “Dear…” on Apple TV, there is an episode on Gloria Steinem and her influence on the women’s movement. Toward the end of the piece, she is asked about who she is passing the torch to for the next voice for women and women’s rights. She responds, “I’m not passing it. I’m keeping it. And, I’m using it to light other people’s torches.” Gloria has taken note. She realizes how far her cause has come since she started writing about it as a journalist.  She’s also observant about how younger generations celebrate being women today. The younger generations, Gen Y’s and Gen Z’s, don’t share the decades of very personal experiences that older career women had with lack of life and career choices, discrimination because of culture, society and beliefs from their generations and those of their parents.  Aware of this and still brimming with gusto, Gloria doesn’t want to relinquish her personal quest for her generation, and yet, suggests she’s very willing and excited about mentoring younger women.

In contrast, here’s an example of passing the torch and why. I’ve spent three years heading the Alumni Career Committee of my alma mater: engaging, motivating and celebrating younger committee members and alums. While I am still a member of the Board of the school, I felt it was the right time to step away from that responsibility and support the GenY (Millennial) alums in chairing that committee. A few of the group members had been vocal about new ways to look at events and creating connections. Beyond that, the programs had largely attracted and provided content for recent college graduates and younger professionals. It was a good time to step aside in favor of younger alums. I want to see how they can make their ideas happen and what it could mean to the school, recent grads, and their career options.

Then, there’s the audience. In the case of Gloria Steinem, the audience is every generation of women.  Every woman will be impacted by change brought about by the women’s movement, including laws, values, and health. While, with my own situation, the Alumni Career Committee, the ones who stand to gain the most from career guidance and information are Gen Y and Gen Z alums with their careers largely ahead of them.

Who is the audience you’re serving?  Your products and/or services – who are buying or using them and who will be buying and using them in the near future?  Are they a seasoned well-experienced mature market, a young and growing audience, or a mix of both?  If they are young and growing or a mixture, assumptions would be, you could only benefit from their voice in areas of leadership. Will younger talent know better or more, maybe not, but they will know different. Different in a continually unstable world where continuous learning, expert navigation and collaboration* are necessary is something to think about, if you haven’t already acted on it.

With 10,000 Baby Boomers retiring every day, who will be leading your organization in the next 5-10 years?  Yesterday was the time to plan, however, if you haven’t determined succession plans yet, there’s no time like now.

* These three attributes were identified in my C- level leadership research across industries.

The world needs more leaders and the right leaders.

If you are in a position to support others or you are called to bring forth good change, encouragement, and growth – you want full access to your potential. Make the choices you need to gain the clarity to be that leader so that you can lead others to use their full capability.

If you would like to have a conversation on how you can do this, contact me: Susan@SusanGoldbergLeadership.com