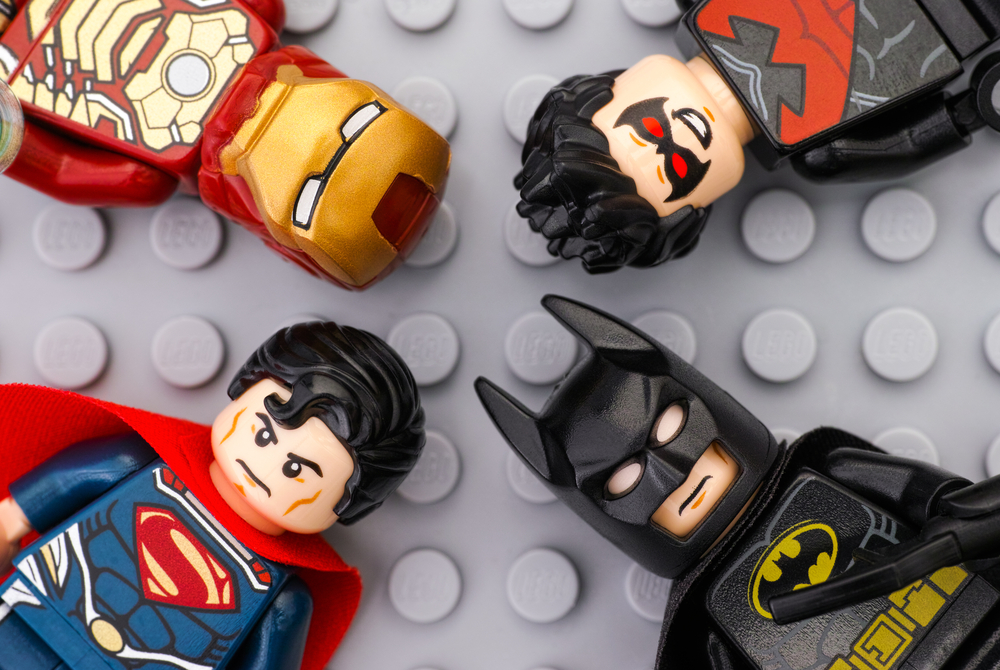 Valuing Teams – Via Marvel and Your Superheroes

Have you seen “Avengers: Endgame”?

Watching the Avengers movie, you can’t help but think what a global phenomenon the film has become. Perhaps, people are searching for today’s heroes or what it looks when people pull together in challenging times. Regardless, the film delivers on both. For me, as a leadership development consultant whose goal is to build stronger bonds among people within an organization, it spoke my language. I saw an example of a team that has those strong connections and a sense of purpose.

In the first Avengers movie, Nick Fury, Samuel L. Jackson’s character, is there to lead the disparate group of super-specially-talented independent people. He’s the inspiration that drives them and the glue that keeps them together despite the strong personalities and desires to be individual achievers and heroes. After he dies, one wonders who is the next in line to be the team motivator, planner, and adhesive. In Avengers: Endgame, it falls to the Black Widow to kick them all into motion and join together in a chain reaction like dominoes.

However, although the characters need kicking to propel the group into action, when each one realizes what’s at stake, they rise to the task. They know when to pitch in, the right time to help a colleague in need, and when to bring reinforcements. Each is aware of when to call in help for a particular skill and who is the best choice to offer that skill.

This reminds me of a team building exercise I led at Queens College recently. At the outset, there were round tables for people to sit down. The participants were students. They were strangers. Each person had their own agenda, with an assumed reason for being there, to learn. What drove the table-mates to work together was a vested interest in a single purpose: join forces to build a taller structure than the other tables. Despite some tables having leaders who were given an agenda that was not supportive to their other members, the group worked around them. In the end, the shared sense of accomplishing, pushed all tables to be within millimeters in the results. It was so close. Who won? Everyone.

Does your team function with a clear purpose? Is everyone vested in that purpose? Or is your team a collection of superheroes who have their own agenda to achieve? Or, perhaps, they are somewhere in between: some are team players while some are designated hitters? Would it benefit your team to work better together?

In my prior career in marketing and recruiting, I experienced Avengers and turmoil. I saw my work become exponentially better when there was a team-focused culture. We may not have all been friends, but we respected each other. And, there were clear guidelines. I also saw when my work was sub-par because I was being pulled in different directions. The way I was told to operate was at odds with my past industry experience and with what clients wanted. The team became a bunch of renegades ( there was no team). While there may not have been complete chaos, there was a lot of confusion.

My experience has inspired me to create programs around building shared purpose to help organizations better develop and retain their young leadership. This becomes a priority in mapping a succession plan. It is also crucial if you are looking to harness voices from the largest segment of the workforce and buyers of goods – Millennials.  Do you have questions about a well-functioning team or succession plans?  contact me at Susan@SusanGoldbergLeadership.com